Enabling works and earthworks for Readie.

We have invested in a new McCloskey R155 Screener,... 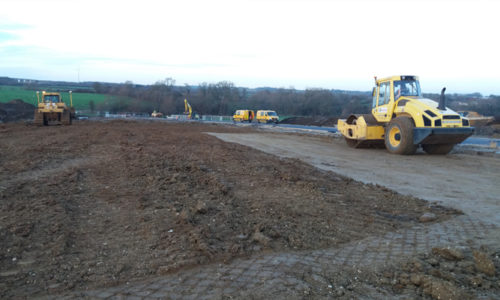 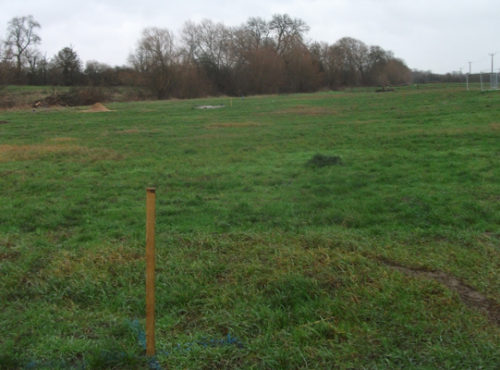 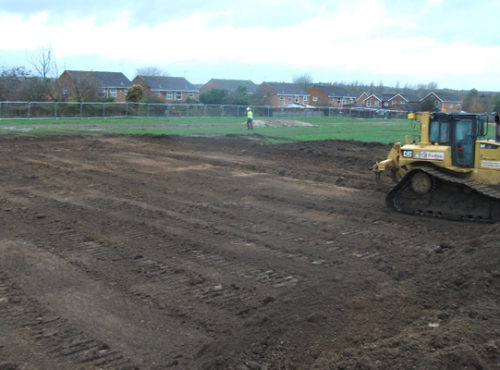 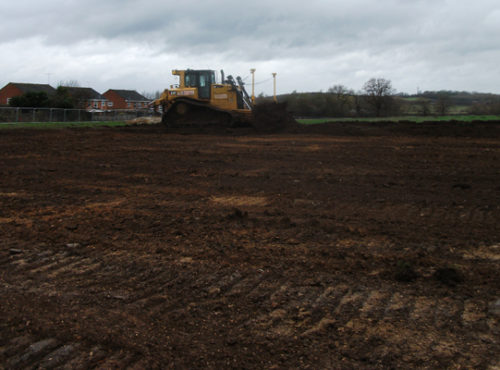 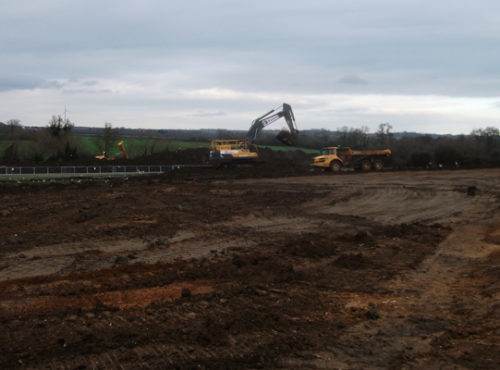 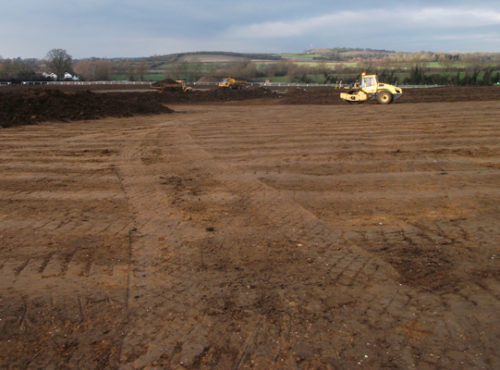 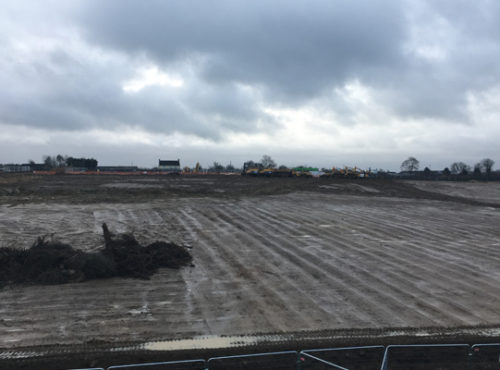 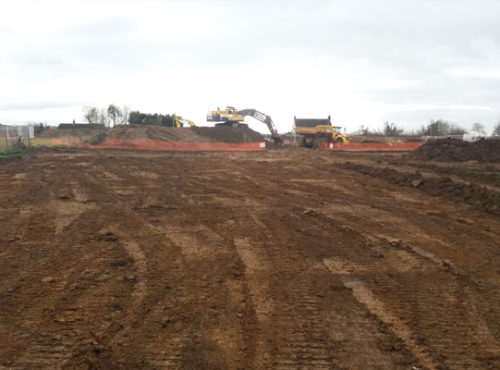 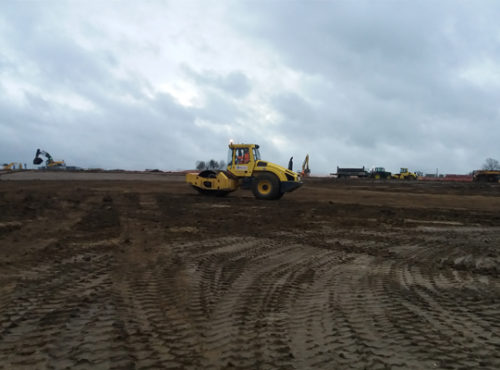 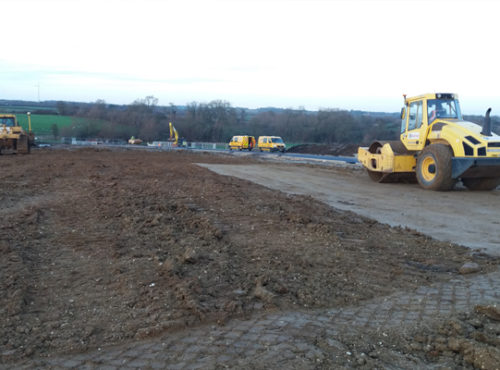 Clipstone Park is a joint venture between Barratt David Wilson and Taylor Wimpey, based in Leighton buzzard, less than two miles to the east of Leighton Buzzard town centre and three miles from Leighton Buzzard railway station.

The development site, spread between multiple phases will see the following:

• 1210 homes (including a care home and 70 residential units for the elderly).
• Employment areas.
• A mixed-use Neighbourhood Centre (including a supermarket, shops, a public house, community hall, offices and a doctor’s surgery).
• A new lower and middle school.
• An extension to the upper school and additional leisure facilities.
• An Eastern Link Road.
• Other associated community facilities.

Barton were contracted by ECL to provide a cut and fill earth works and stabilisation package that supports phase one of development, providing the enabling works to support 428 new homes.

Phase one is in the centre of the overall Clipstone Park development and sits to the north and south of Hockcliffe Road. A local centre/community hall will eventually be provided in this part of the site.

• 35,000 m3 topsoil strip placed in stockpiles for re-use
• 16,000 m3 of cut & fill earthworks with stabilisation to prepare the platform for the housing project.

Part of The Bennie Group
A family of great companies